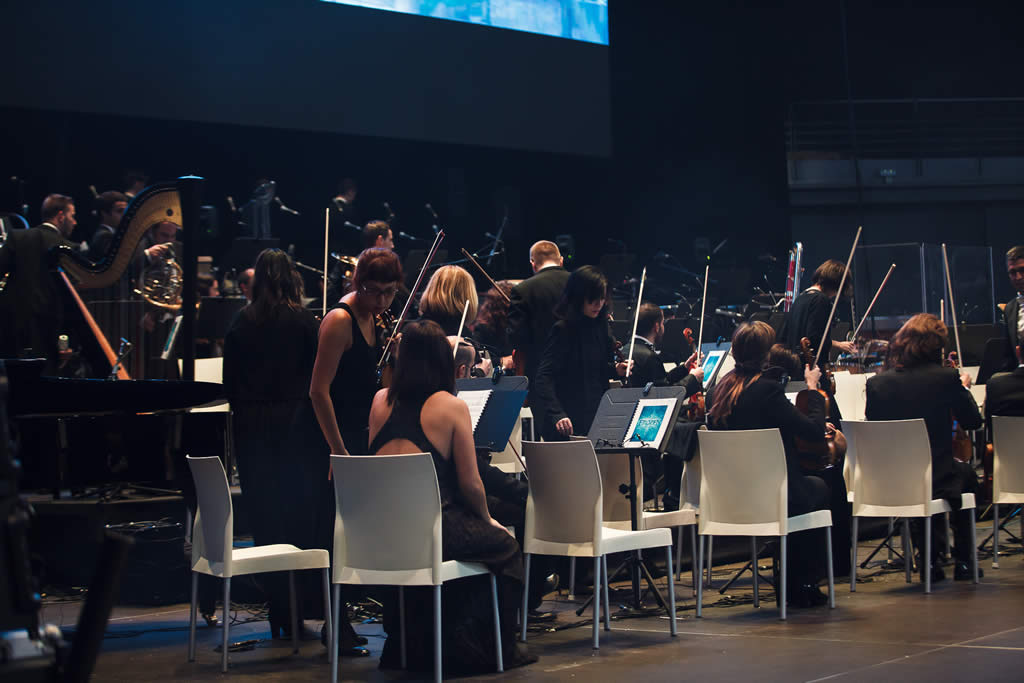 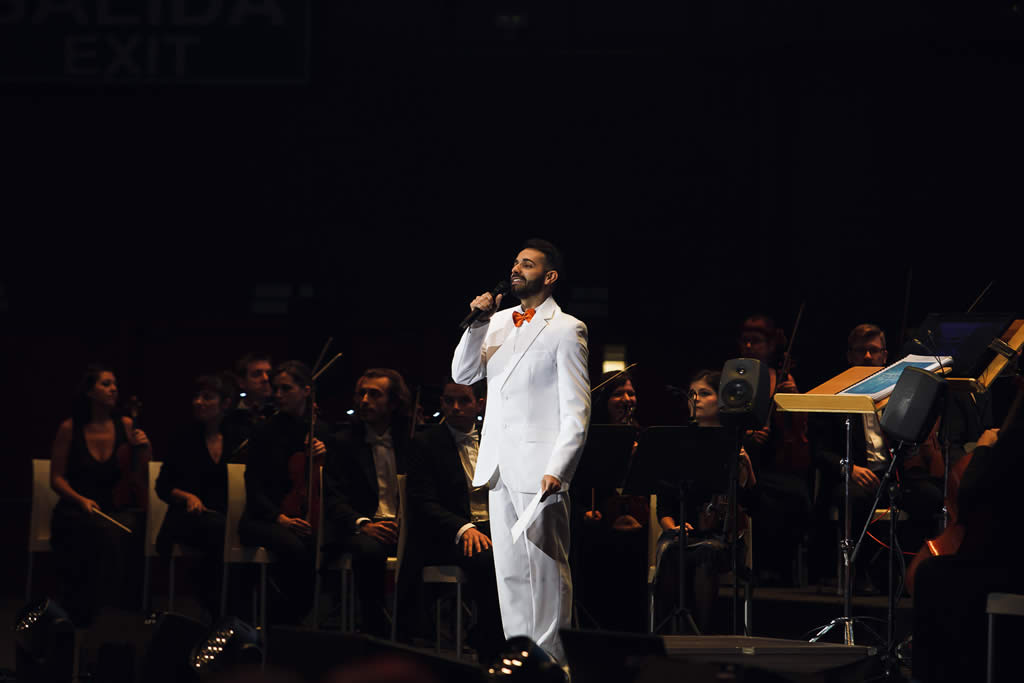 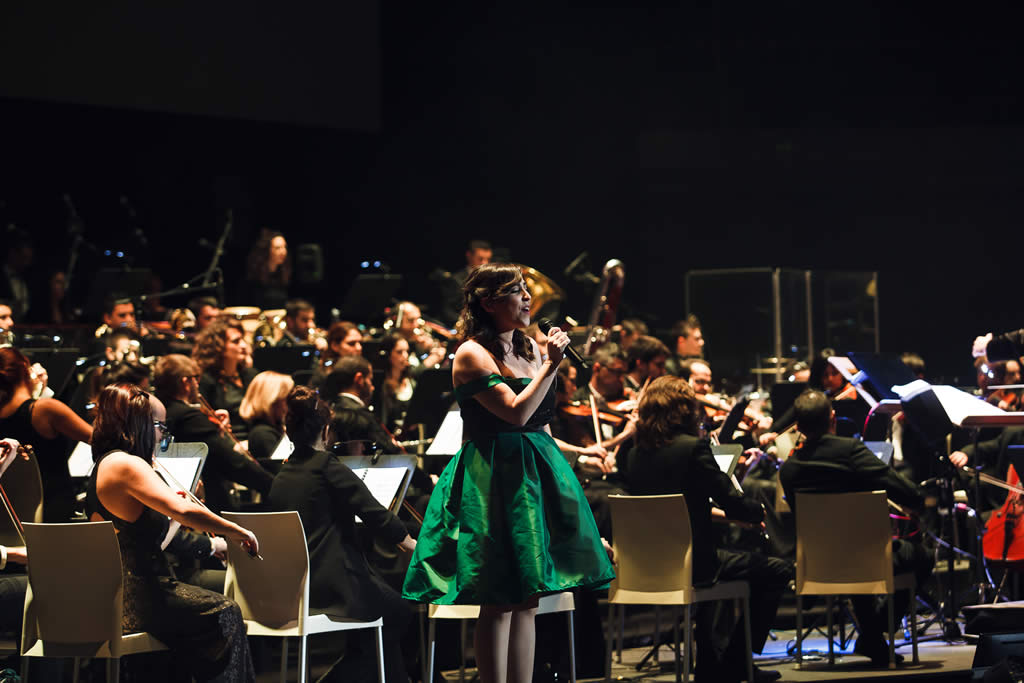 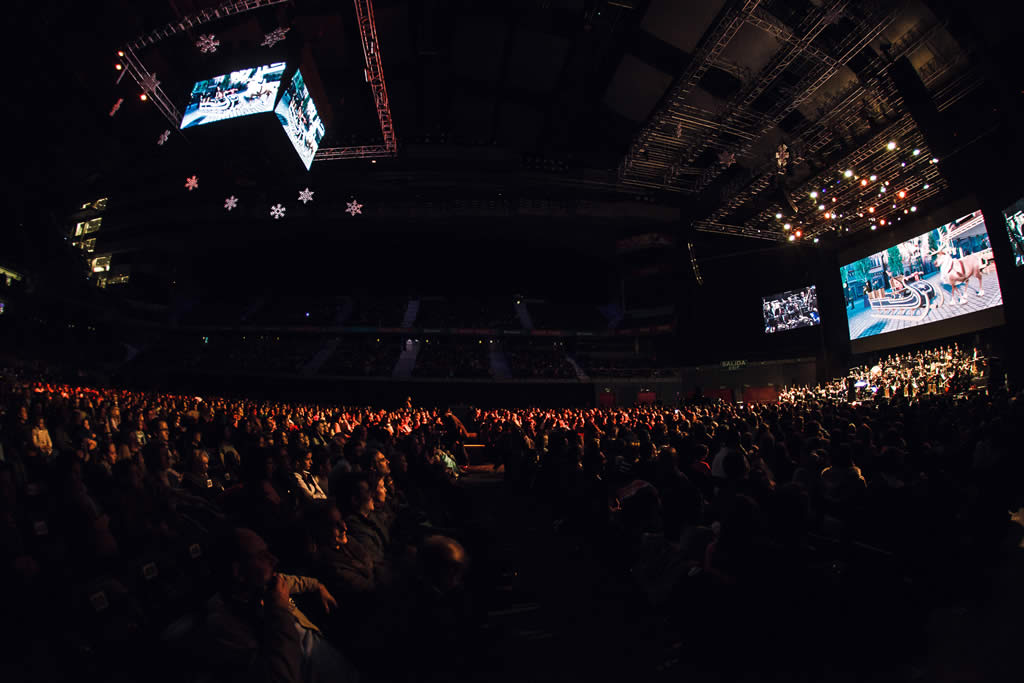 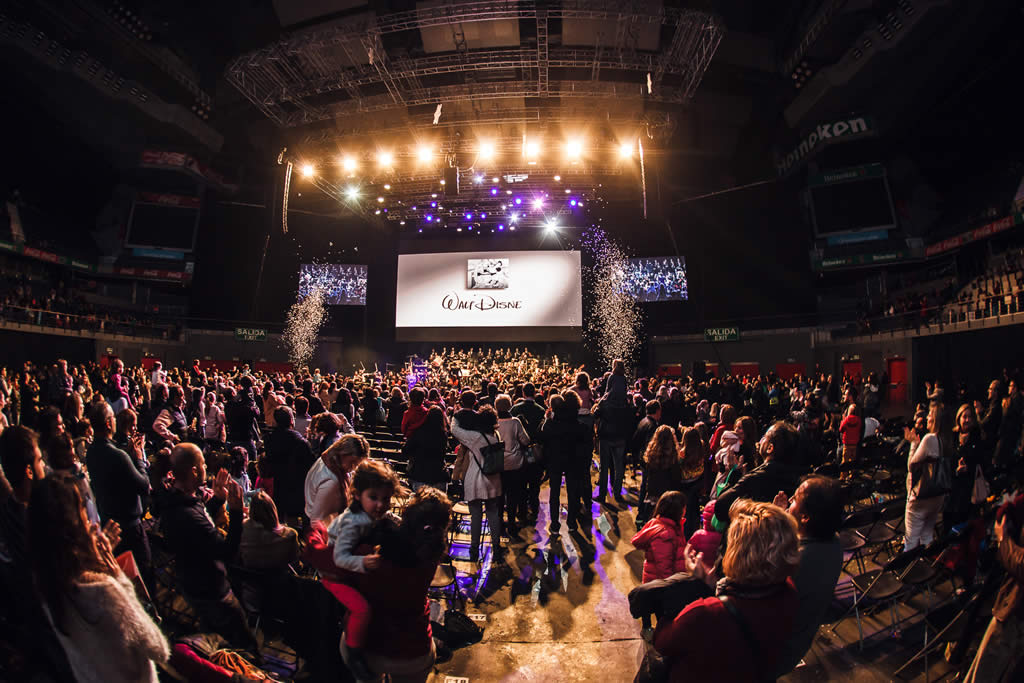 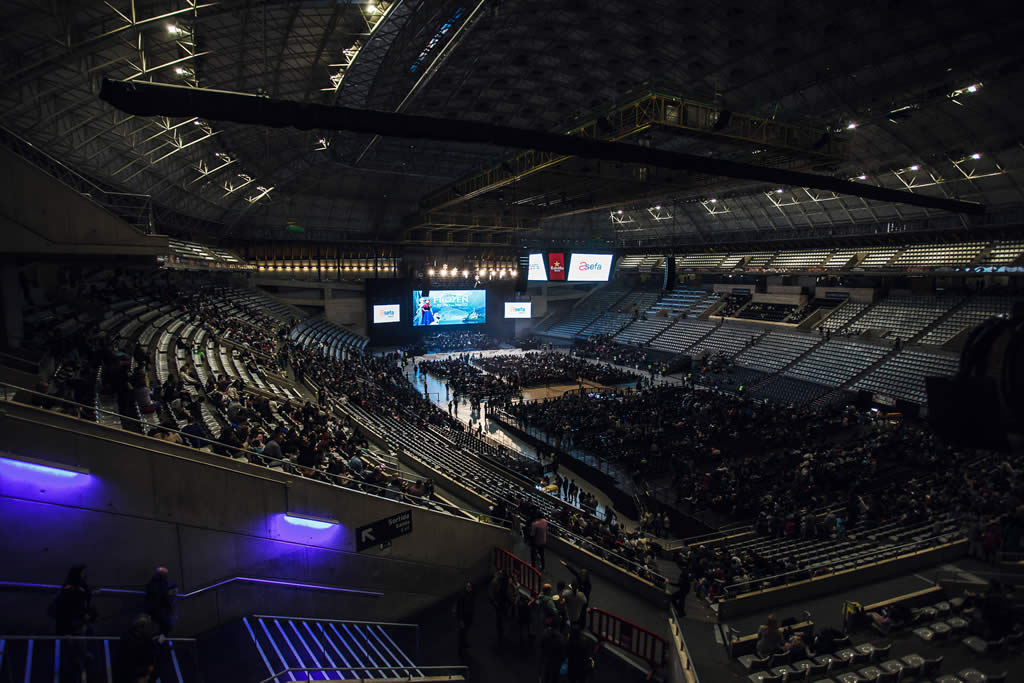 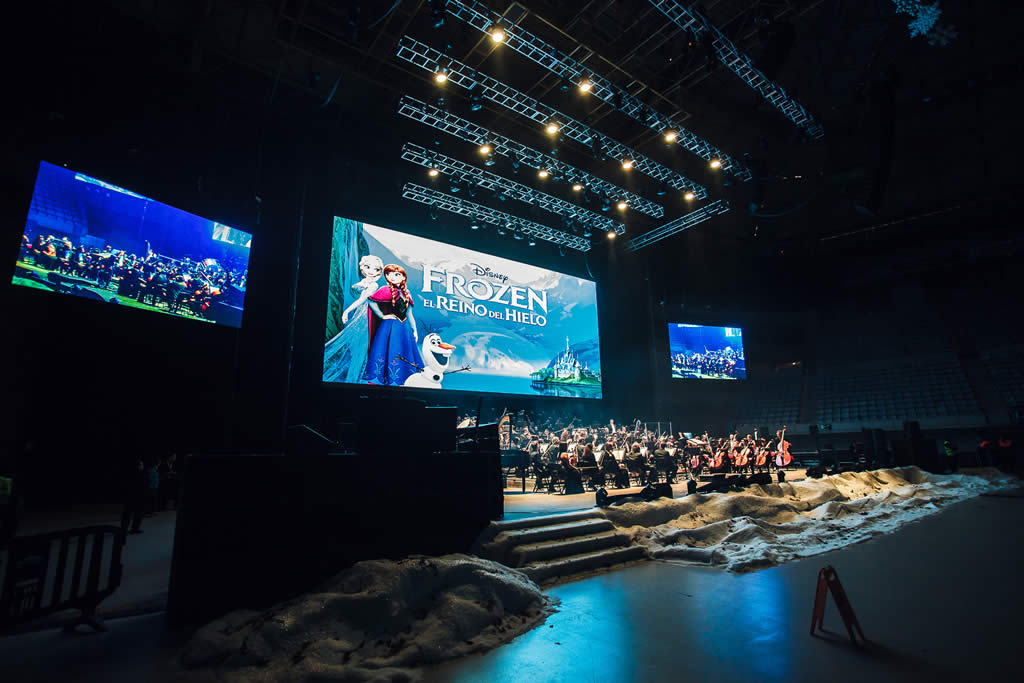 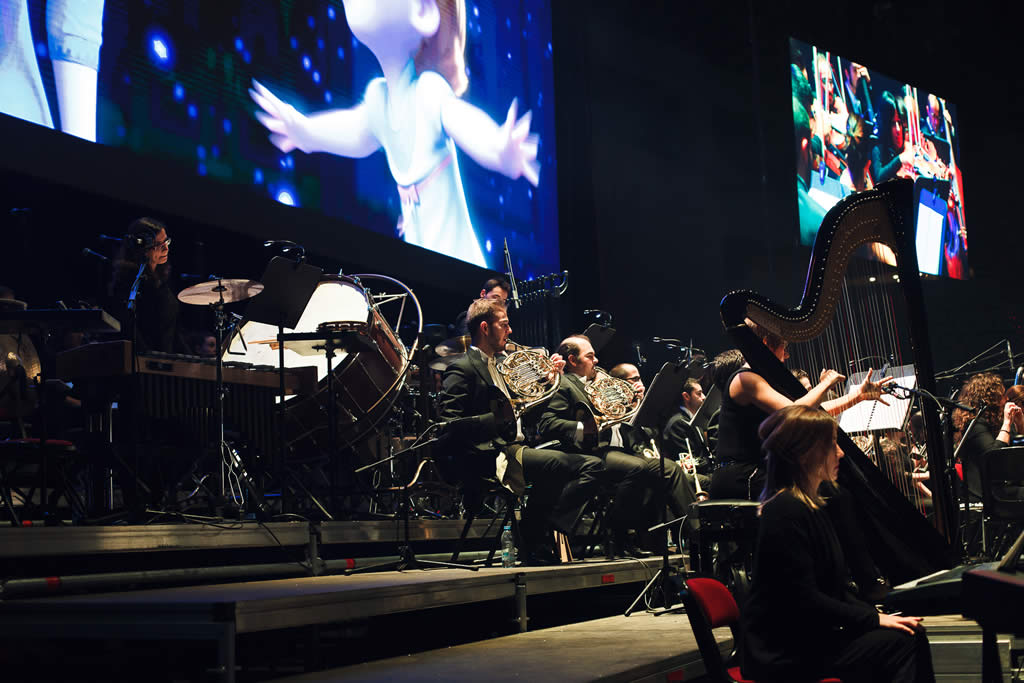 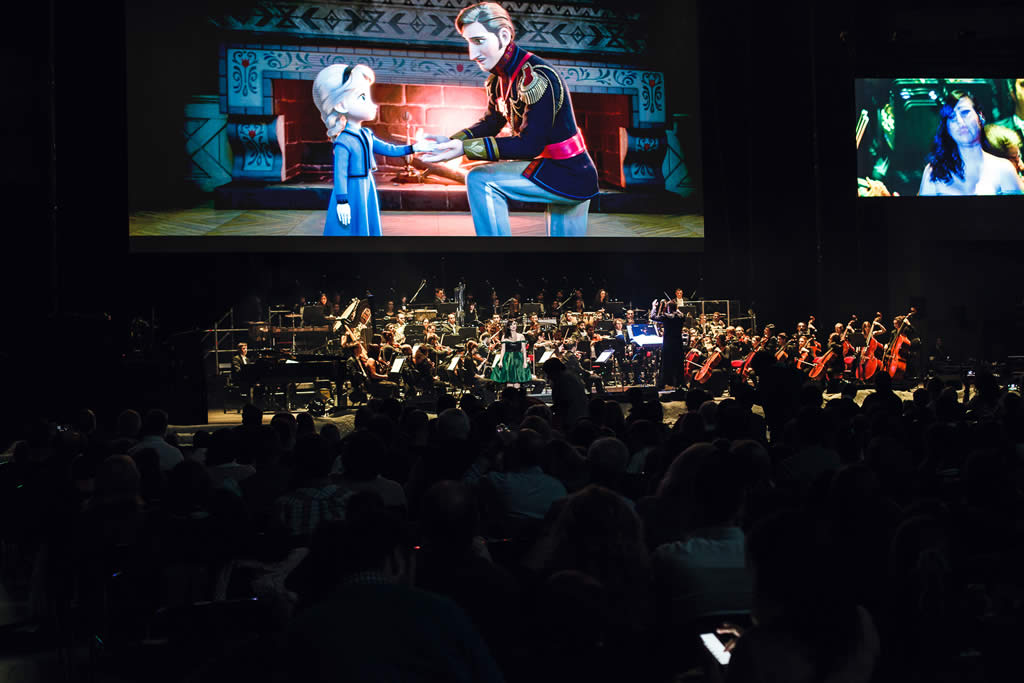 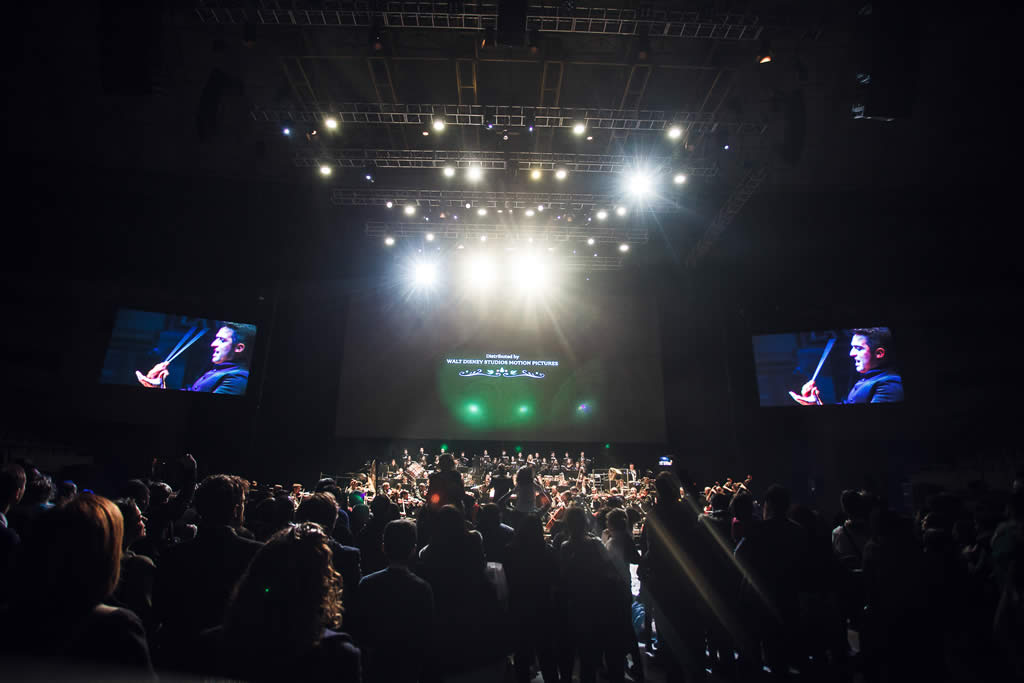 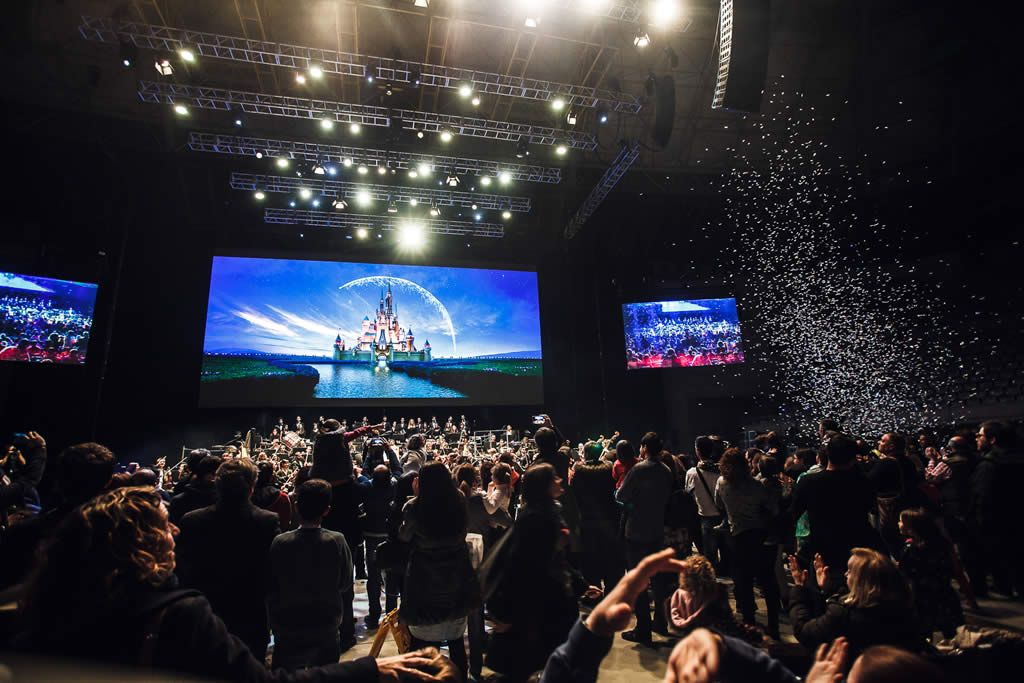 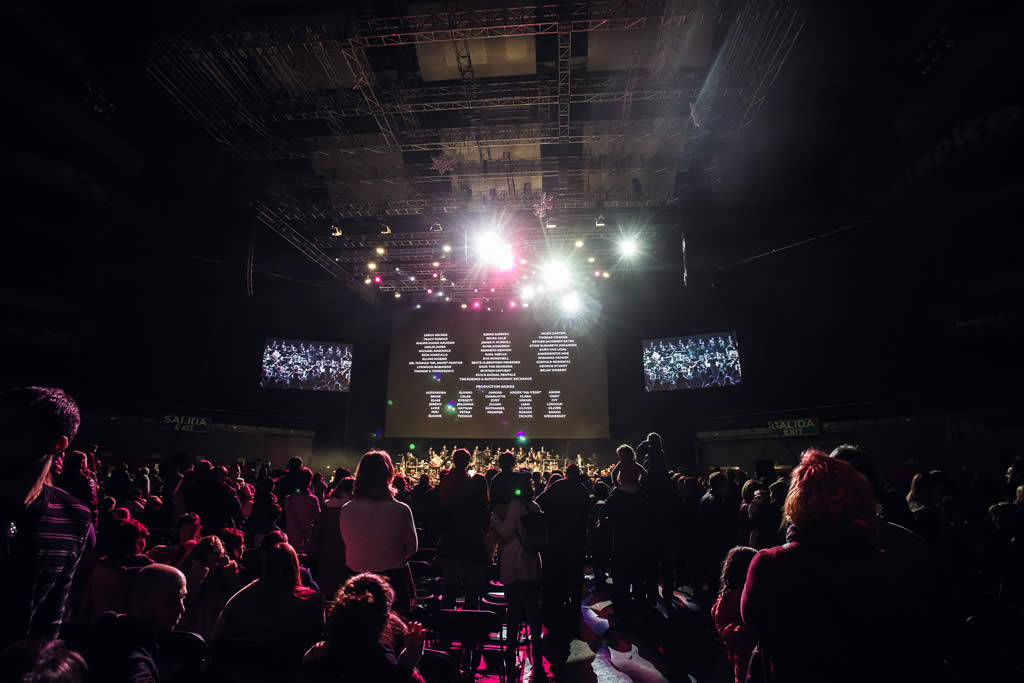 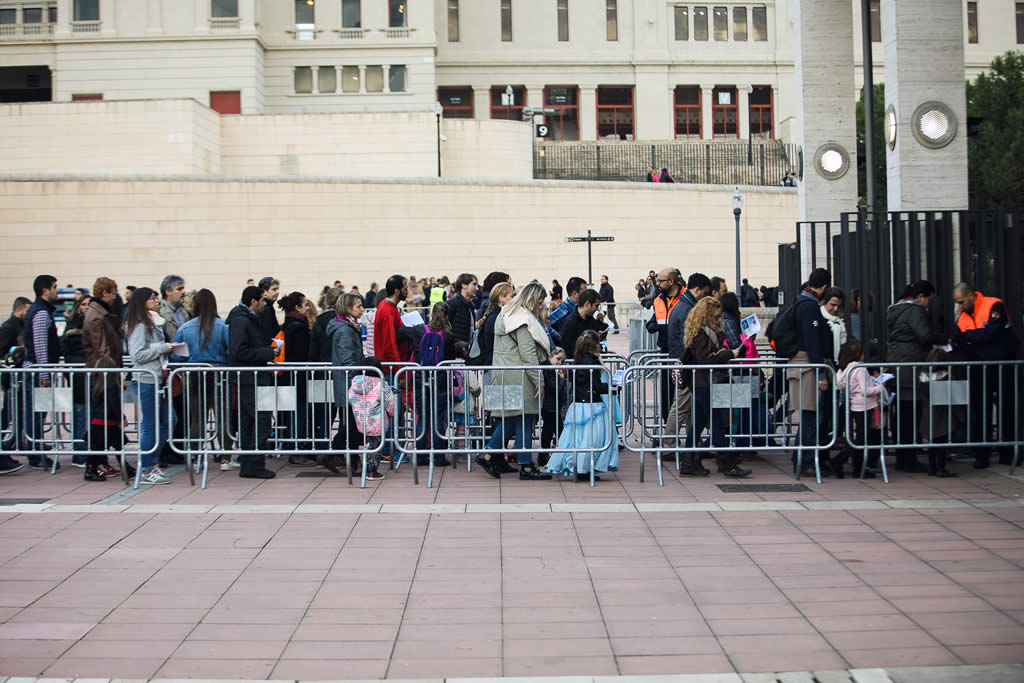 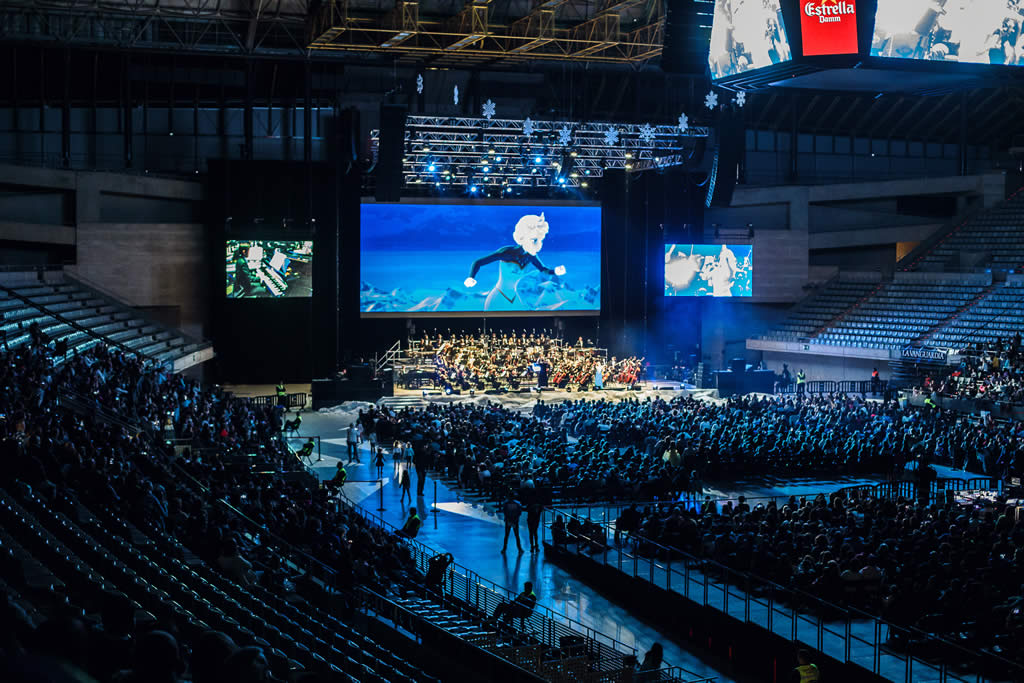 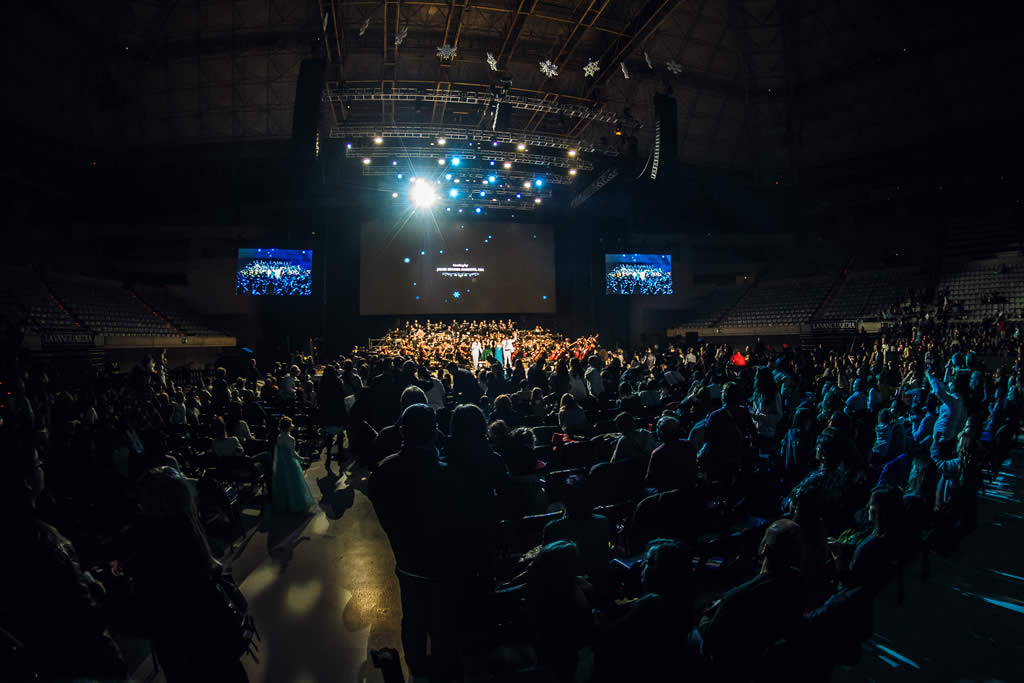 In a breathtaking production, the Film Symphony Orchestra played the soundtrack along live to the cinematic phenomenon that has captured the hearts of families all over the world, in a spectacular show with much-loved songs like “Let it go” and “Do you want to make a snowman?”.